February 28, 2013
In honor of Black History Month, we've decided to put together a comprehensive list of some of the most influential African-American Style Icons of past and present. We'd love to hear your comments about who you think has most influenced style and design. 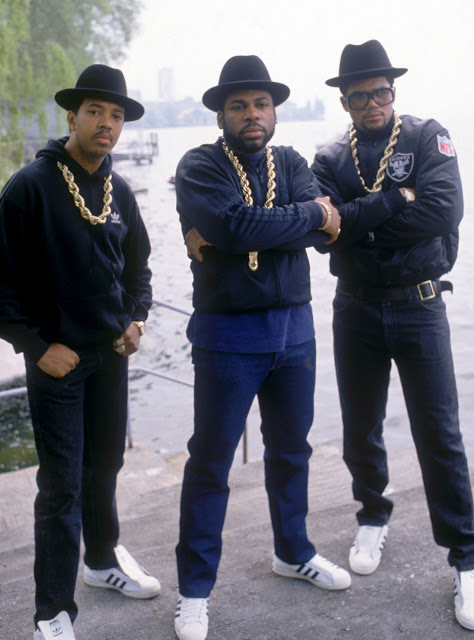 1. RUN DMC
Musicians are known for setting trends, but RUN DMC's influence on fashion was colossal and their incredible personal style coupled with their music, continues to not only influence new generations, but remains relevant today. Joseph "Run" Simmons, Darryl "D.M.C." McDaniels and Jason "Jam Master Jay" Mizell all grew up in Queens and were instrumental in the early days of hip-hop culture and fashion. 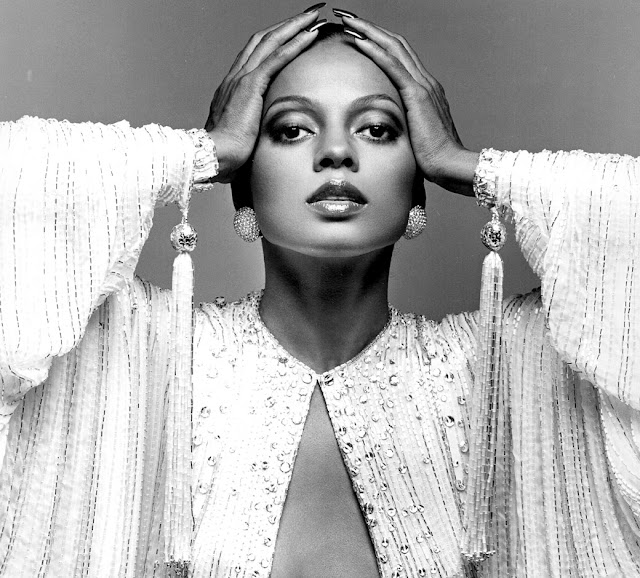 2. DIANA ROSS
Diana Ross has always exuded an easy, yet regal style, beauty and grace. An influencer of fashion and especially music, Ross has inspired many prominent artists including Michael Jackson, The Pointer Sisters and Beyonce. With 20 number one singles on the Billboard charts and a star on the Hollywood Walk of Fame, Diana Ross is known as one of the most successful female music artists in history. 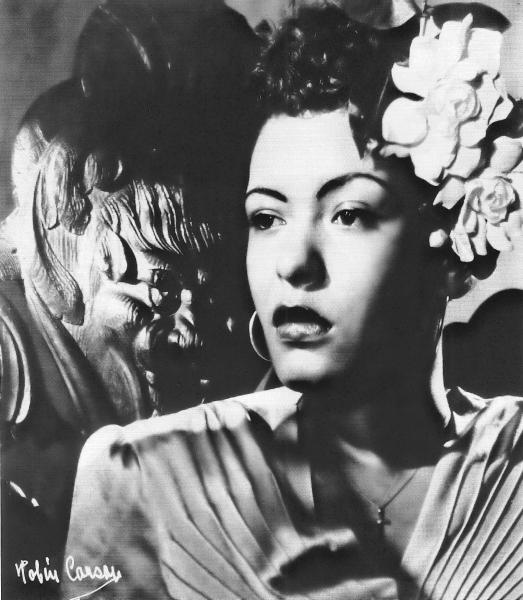 3. BILLIE HOLIDAY
Diana Ross received a Best Actress Academy Award nomination for her role as Billie Holiday in Lady Sings the Blues (1972). Billie Holiday, known by some as "Lady Day" also had an incredible influence on jazz and pop music as well as fashion. 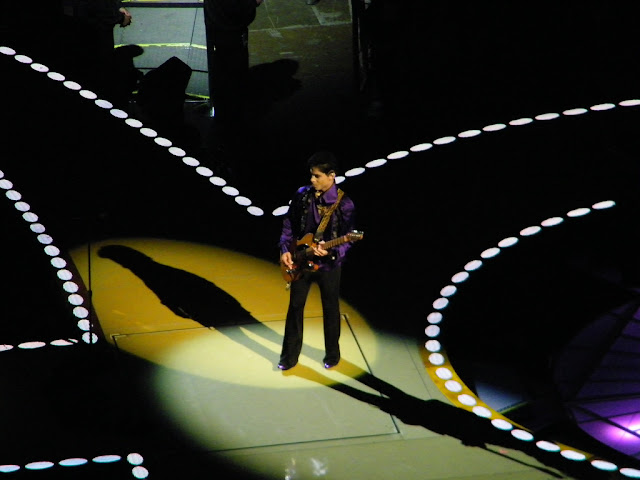 4. PRINCE
Prince has produced ten platinum albums, thirty Top 40 singles and helped to set the tone for 80s fashion; and it all started with a "Minneapolis sound" that he created. Prince has also been a key influencer in the careers of many successful and stylish artists including Sheila E., Carmen Electra, The Time and Vanity 6. 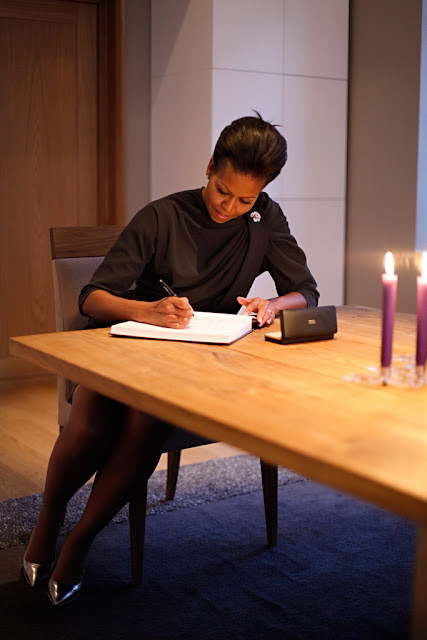 5. FIRST LADY MICHELLE OBAMA
The first African-American First Lady of the United States possesses a law degree from Harvard Law School and an elegant American style. She has become a fashion icon across the world and works tirelessly to advocate for good health for everyone. 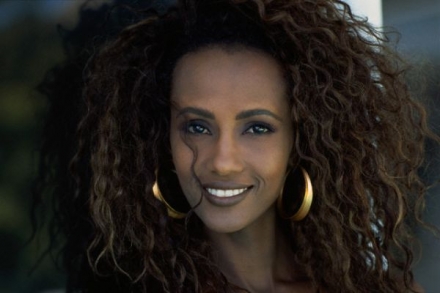 6. IMAN
Iman Mohamed Abdulmajid, iconic fashion model, actress and entrepreneur has inspired many designers like Halston, Versace and Yves Saint-Laurent. She started her own cosmetics company in 1994 and a clothing line in 2007. 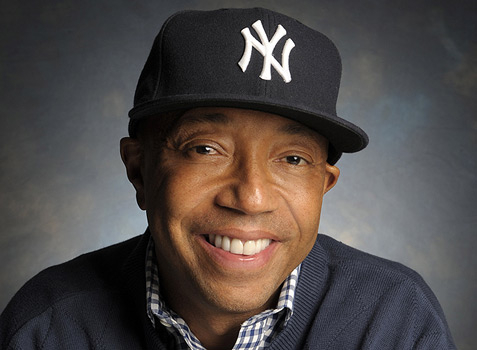 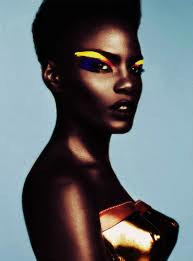 8. GRACE JONES
Grace Jones' bold, androgynous style and electronic music was born inside Studio 54 in the 70s. She had lots of hits on Billboard's Hot Dance Club Play and Hot Dance Airplay charts including "Pull Up to the Bumper." Jones has influenced the style of many artists like Lady Gaga, Annie Lennox and Rihanna. Her style has changed and evolved throughout the years and she was the first artist to sport the hi-top fade hairstyle, which became very popular in the 80s. The hi-top fade is making a comeback now in 2013, which proves that good fashion will always repeat itself. 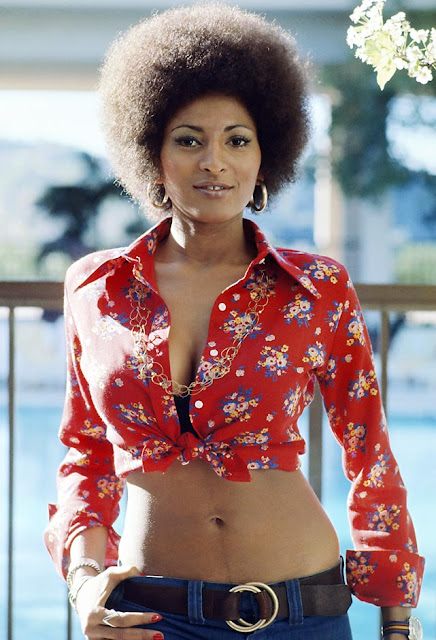 9. PAM GRIER
Pam Grier became a 1970s style icon after starring in successful movies like Foxy Brown and The Big Bird Cage. Her sexy, powerful style influenced many women in the 70s and still to this day, as evident in her film comeback in 1997 in Quentin Tarantino's Jackie Brown, for which she received a Golden Globe nomination for Best Actress. Tarantino said that she may have been cinema's first female action star. 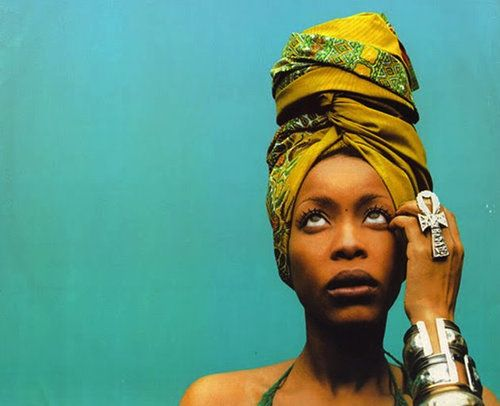 10. ERYKAH BADU
The Queen of Neo-Soul, this Grammy-Award-winning singer-songwriter, producer, activist and actress created a style all her own. Badu's connection to her African heritage and Southern African-American traditions culminated in a unique and soulful musical and personal style. Baduizm, her incredible debut album, was released in 1997 and debuted at #2 on the Billboard charts. Erykah Badu was influenced by the late, great Billie Holiday. 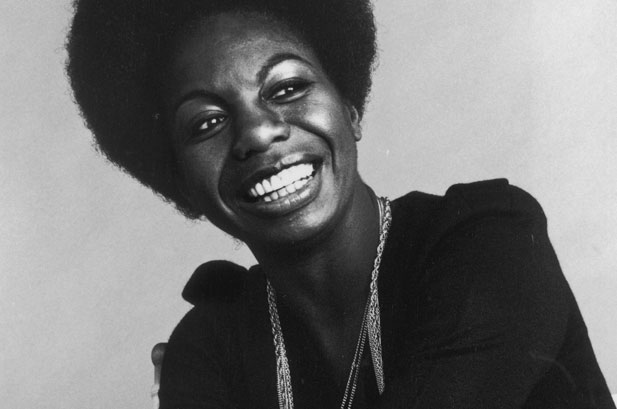 11. NINA SIMONE
Nina Simone was an extraordinarily talented pianist, singer, songwriter, arranger and civil rights activist. Her music was a rich mixture of classical, blues, jazz, folk, R&B, gospel and pop. After experiencing plenty of discrimination as a child, Simone gravitated towards the civil rights movement and brought the issue of racial inequality out into the open with her song "Mississippi Goddam." The song addressed the murder of Medgar Evers and the bombing of a Birmingham, Alabama church that killed four African-American children. In addition to contributing so much during the civil rights era, Nina Simone had a beautiful personal style all her own.
billie holiday style icon diana ross style icon grace jones style icon iman style icon michelle obama style icon prince style icon run dmc style icons russell simmons style icon 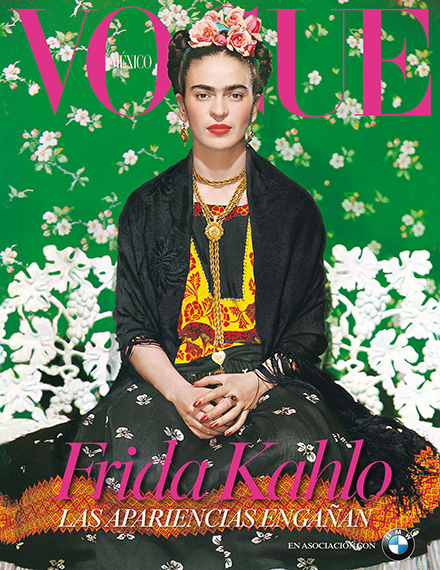 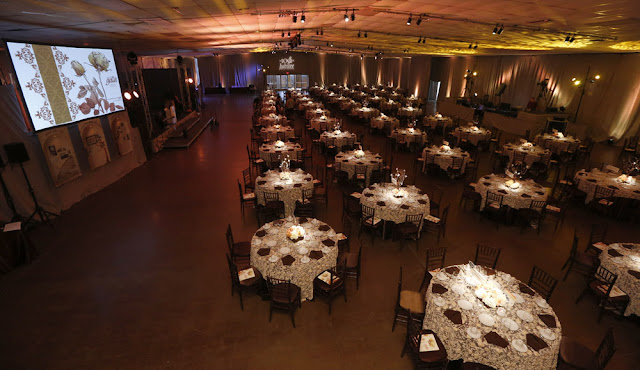